What is the link between the microbiota and inflammatory pathologies? 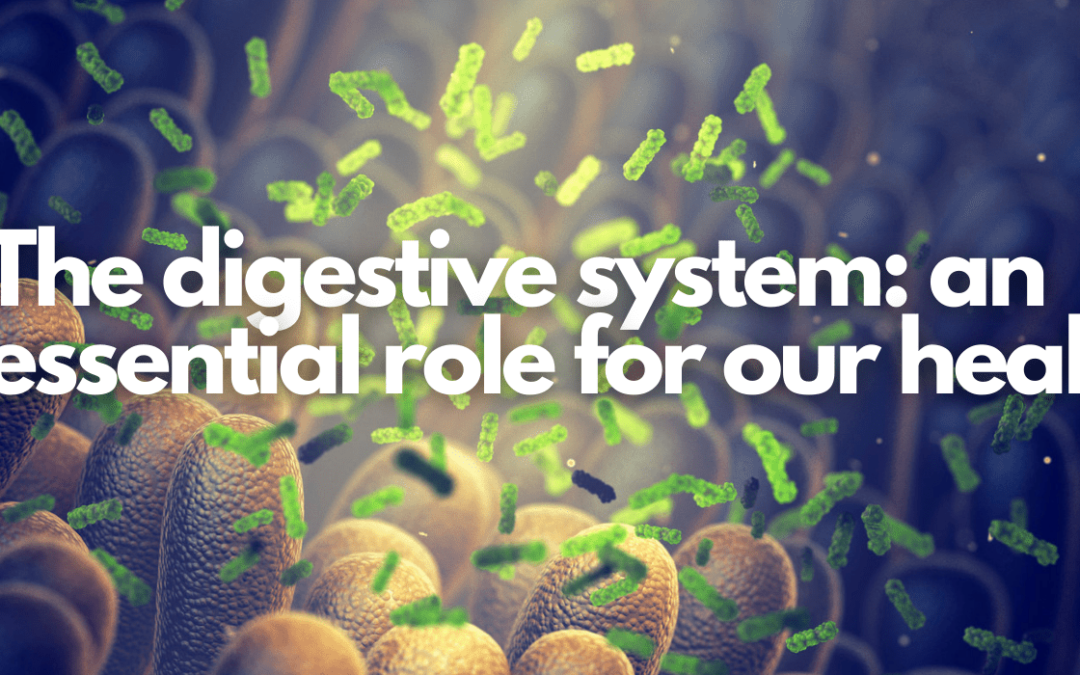 Systemic inflammation is (initially) a silent response to chronic irritation in the body, which becomes permanent if the external or internal triggers persist. Doctor Edouard Pélissier in the introduction to his book (1) writes: “low-grade systemic inflammation is to acute inflammation what terrorism is to confrontational warfare“. The person who suffers from systemic inflammation, complains of some uncomfortable symptoms but these are relatively well tolerated for a very long time. However, this condition will eventually be responsible for the irreversible changes often resulting in one or more diseases with acute symptoms. For example, in the lungs, air pollution due to fine particles is not a problem for many years. At the stage of pulmonary fibrosis, the symptoms are suddenly unbearable. Pollution is of course responsible, but it is the scarring process induced by chronic inflammation trying to contain the aggressor, that ends up turning against the organ and destroying it.

The digestive system: an essential role for our health

It is the same with the digestive tract. The attacks are no longer of aerial origin but from food. What distinguishes the bronchi from the digestive tract is the presence of significantly more microbes in the intestines than in the lungs: known as the intestinal microbiota. It consists of more than 100,000 billion cells divided into more than 1,000 species of bacteria, viruses, yeasts, each having their autonomy and balance between species.

The gut microbiota remains relatively stable in adulthood, but differs between individuals based on exercise, lifestyle, cultural and dietary habits. Right from birth, food in particular has a strong influence on the microbiota. In fact, the dominant composition of microorganisms that make up our adult microbiota depends on our first contact with bacteria, at birth and during infancy. Birth by caesarean section, lack of breast milk nutrition or taking antibiotics very early on, results in dysbiosis (poor distribution of microbiota species which end up facilitating certain pathologies and inflammatory states). This is damaging. The microbiota does not at any time look like an army of parasites. On the contrary, its beneficial functions are numerous and vital.

The microbiota: what is it for?

Our body, represented by our genetic heritage, has hardly changed in centuries, but our lifestyle, in particular food, has radically changed. In recent decades, new eating habits (less fibre, more sugars and wrong fats, additives …) have suddenly changed our microbiota. It has been observed, for example, that intestinal bacteria were less varied in obese patients than in people of normal weight. Alterations in the intestinal microbiota could also be attributed to changes in eating schedules, sedentary lifestyle, a general deficiency of the immune system, an alteration in intestinal morphology and physiology, recurrent infections, hospitalizations and the use of drugs, among others. These changes in our way of life specific to our modern civilizations probably explain the emergence or increase in the incidence and frequency of so-called civilization diseases. Chronic and repeated changes in the composition of the microbiota are believed to be responsible for these diseases through a decrease in protective functions and inflammation.

Fasting: a major help for the microbiota?

In fact, research into the interactions between inflammation and microbiota is only beginning. Although they are certain, they are still poorly understood. The example of the “leaky gut” is probably the most studied interaction between microbiota and inflammation. Without the protective effect of the bacteria and their microbial film which lines the walls of the intestine, the presence of chronic irritation can result in this film being damaged. This chronic inflammatory state causes the loss of permeability of the intestine wall. It has been shown that this state of pathological permeability could, by allowing unauthorized microorganisms to pass through, explain inappropriate immune responses that may be responsible for inflammatory and (auto) immune diseases (Hashimoto’s thyroiditis, multiple sclerosis, Parkinson’s disease…) (2). Fasting, whatever type (intermittent or a few days), affects the group composition of microorganisms in our intestines, with beneficial effects on the permeability of the intestinal wall (3). It has a positive effect on obesity and diabetes by reducing inflammatory processes and by inducing the transformation of certain “white” fat cells into “brown” (4). A “healthy” microbiota exhibits resistance to colonization by pathogenic bacteria. Fasting seems to facilitate the return of this resistance. It decreases and can even eliminate the inflammatory state induced by pathogenic substances. By reducing the chronic inflammatory state, it has a positive impact on the mood of the person previously suffering from intestinal inflammation, often with the disappearance of symptoms of depression. (5-6).

Fasting is an example of a very effective non-drug treatment. There are still many avenues of research to pursue and demonstrate the real impact of the different types of fasting on the microbiota. Fasting, as a tool, must be accompanied by other therapeutic aids. Prescribing probiotics, for example, has proven to be beneficial in the activity of the microbiota (7). Let us not forget the effects of regular physical activity, benefits of relaxation and good quality sleep…