Let’s face it obesity is indeed a disease.

In the light of history, it is likely that we, so-called “modern” doctors, are not proud. The delay in recognizing this scourge (France had 67.4 million inhabitants on January 1, 2021, of which 17% were obese, i.e. 11.5 million sick people) and the few effective means implemented by our professional body, in an attempt to eradicate it, do not glorify medicine. We didn’t see anything coming …

We have been saying for decades that putting on weight essentially stems from our unbridled appetites, in a society finally freed from the vagaries of supply and an ever-increasing tendency to spare our efforts. These would thus be the only 2 reasons for the current pandemic (figure 1).

This certainty is tenacious because it is true!

Removing these causes should solve the problem. Although pragmatic, this interpretation of two obvious facts remains simplistic and above all, ineffective.

In France, the “National Health Nutrition Program – Eat-Move” (the “PNNS” implies that eating less and moving more would help to lose weight) is not clear either for caregivers or for patients and reflects chaos among nutrition officials at the highest level. The PNNS does not evolve much despite scientific knowledge that contradicts this program. These small adaptive changes are also felt by the general public as a real approximation of knowledge; especially since food information and advice is constantly being updated by the media.

But what does eating better mean? Is there a consensus to certify that eating less fat, more fibre or “to balance your plate” is enough to make the extra pounds disappear, permanently? Combating a sedentary lifestyle and overeating is probably a virtuous commitment in theory, but these recommendations are far from being followed. Is it due to non-compliance by patients or short- or medium-term effects of avoiding the effectiveness of these recommendations? Probably both. Because after years of recommendation, the finding is bitter: the rate of overweight people is increasing inexorably!

Weight gain : the reasons for the disaster

We have to admit that trying to solve the problem of obesity in the world or in France does not seem as simple as some official recommendations seem to hope. By limiting ourselves only to these recommendations, we end up with ultimate solutions such as bariatric surgery (60,000 interventions per year in France, the effects and results of which are far from enchanting) or, on the contrary, a state of torpor with a disillusioned and criticized medical profession whose care is almost non-existent. These attitudes give place to equally ineffective but seductive proposals from charismatic gurus who surf on the evidence of other truths.

Yet the medical profession cannot be ignorant of the multifactorial origin of obesity. Multiple interacting influences have been studied and published. The “obesity map” (1) which results (figure 2) from these numerous studies describes a system so complex and so interdependent that it is difficult to imagine finding simple solutions to try to stop even childhood obesity. 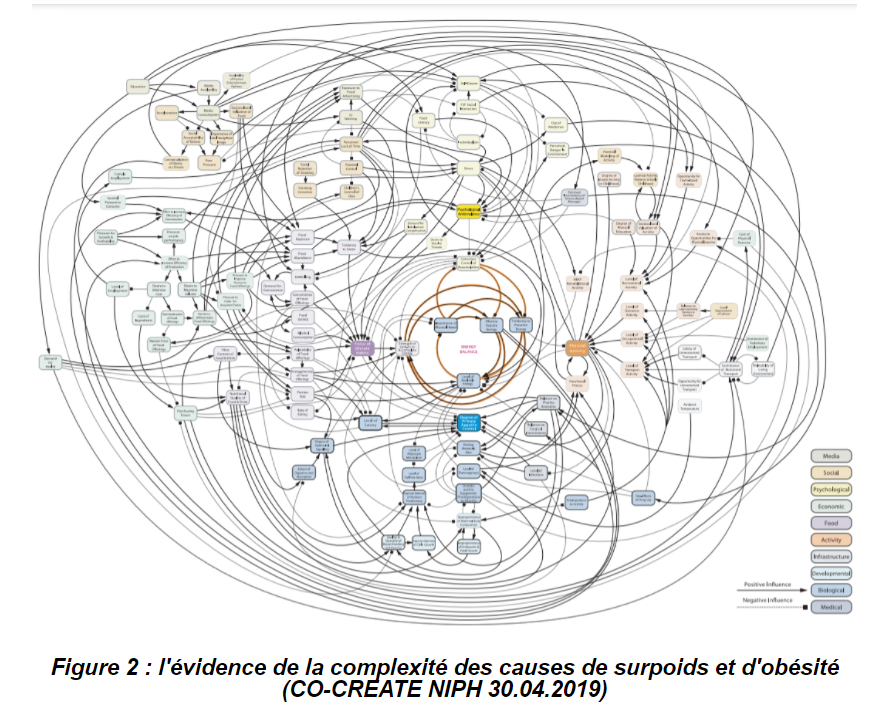 Figure 2: Evidence of the complexity of the causes of overweight and obesity (CO-CREATE NIPH 30.04.2019)

A complex task is not an impossible job. Only the determination to understand the causes and find solutions will avoid the inevitability of a situation that is currently frozen. The first step is to unravel these “indigestible spaghetti” in figure 2 in order to better understand the reasons for the disaster (figure 3).

A global scourge that escapes to the control of the individual

The field clears up. This figure suggests that genetic, environmental, cultural and many other factors, many of which are beyond the control of individuals, act in synergy to amplify a global phenomenon. It is clearer but no less simple.

The complexity of these interactions today exceeds the capacity of the individual, the family or even the health sector, to control and modify these factors on a planetary scale, hence the urgent need for a multidisciplinary and governmental approach on the one hand, and coordinated solutions that are as simple and effective as possible, on the other. The goal of overcoming the global scourge of obesity cannot be without a policy of “baby steps”.

Obesity is responsible for a large part of the chronic health problems in the world and is associated with at least 50 comorbidities (other acute or chronic diseases aggravated by overweight and obesity) and with 11 different cancers that it aggravates.

Despite this observation, overweight continues to increase in the world. It has even become the leading cause of premature death in the United States and alone explains the decrease in the length of life expectancy in this country.

Fortunately, the development of obesity is susceptible to interventions acting on its causal pathways.

– At the national or even international level, it is too ambitious here to offer simple and effective solutions. Political awareness through pressure from experts and the influence of international health organizations would be a minimum. At the level of each country, preventive actions must be less discreet. In France, the PNNS (3), the initiatives of the ARS (4) stammer out a virtuous background noise but are unable to suggest an adapted and concerted food decrease. A vast and generous project of nutritional transition on a planetary scale remains to be built very quickly. There is a parallel between this food decrease and the “ecological transition” that political parties increasingly tend to conceive. This transition should facilitate the fight against a sedentary lifestyle, protect everyone’s sleep, reduce the opportunities for chronic stress, support close ties and above all fight against ignorance. Other educational methods more suited to a humanity thwarted by the limits of a finished world must be invented.

– At the individual level we have priority means to put in place, and weapons.

The fight against ignorance, at all levels, is a priority challenge. Everyone is concerned but our children must benefit as a priority and as quickly as possible from nutritional and dietetic education.

The fight against the constantly worsening reduction in the duration of our sleep is another evidence known by Somnologist specialists, unfortunately not audible. Preserving our microbiota, especially the intestinal tract, today represents an area of ​​promising potential treatments. Some dietary recommendations are already affordable by and for all. Recognizing the deleterious effects of chronic or post-traumatic stress should involve reducing stressful situations or improving preventive care.

The practice of physical activities has never stopped decreasing in recent decades and is now reaching children, unexpected victims of the COVID-19 crisis (5). So if our food culture is overwhelming, let’s change it …

At Fasting & Health, we help you find some solutions and weapons to fight, at least at the individual level, overweight, obesity and many other chronic diseases. How ? ‘Or’ What ? By accompanying you in the practice of fasting of course but also in the implementation of the individual changes described above.

Let’s continue the discussion in the next dossier…

in compliance with health regulations

– A comprehensive medicalized and personalized approach.

– Preparation for changes in behaviour and long-term habits, without stress.