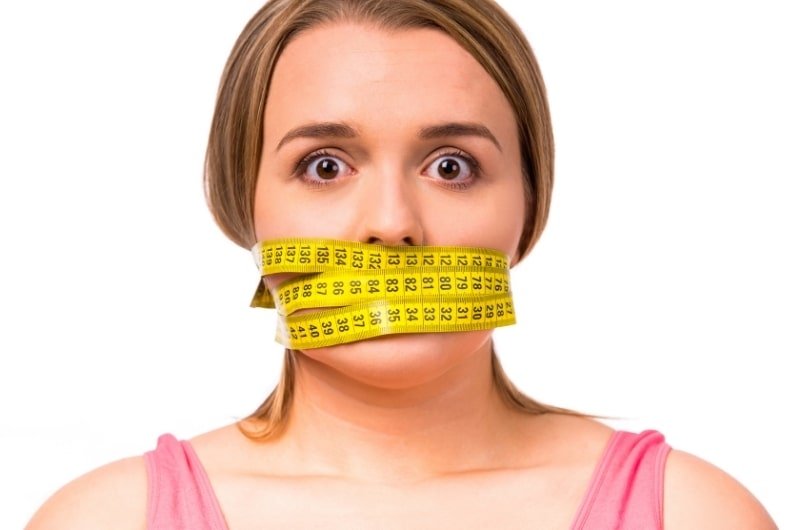 A recent article* in “Nature”, one of the most prestigious international scientific magazines, suggested that one could be obese and in good health and surprisingly that this could justify accepting this state in many cases on an individual or at the population level.

It is true that the complications of overweight and obesity can appear late and that this can vary depending on the type of obesity, sex and other complex nutritional or non-nutritional parameters. In the history of a chronic disease, and obesity is a chronic disease, comfort can be relative for years. When complications appear, the disability becomes real and unbearable. But who would think that any percentage of obese patients could escape these complications? This was never published. Echoing this type of article, some opinion leaders in the field of health, seem to accept this idea by being satisfied with mysterious “ideal weight”, minimum dietary balance, in order to stabilize a weight without seeking to reduce it. They provide no evidence of long-term effectiveness of these minimalist attitudes. It is likely that this position reassures caregivers and relieves them of their successive failures.

Nutrition is a specialty of infernal complexity for both caregivers and patients. It is then tempting to give up, to save what can be saved by accepting the unacceptable: trivializing obesity. Half of the planet is overweight, half of Americans are represented by obese and sick individuals. To accept the obesity pandemic is to admit over the years a certain form of aesthetics that would gradually become universal not by choice, by taste or by fashion but by the unbearable (false) idea of no solution.

Not all diseases can be cured with a tablet or surgery…

A frightening transmission for humanity

This attitude, which is imperceptibly formalized, and the process underway, can lead to a degeneration of the increasingly obese human. The transmission to our children, by the physical discomfort that this disease always entails, by the burden of complications but especially by the “epigenetics” of overweight and the cocktail of diseases that goes with it, at the evolutionary level, is highly frightening.

Food problem? Too easy a shortcut!

Finally, the trend of medical specialists is to consider patients with obesity as victims of eating disorders, which could mean that half of humans would be suffering from serious psychiatric disorders to which no solution could be found. Accepting this is in my opinion dramatic and shows an inappropriate state of medical despair both in substance and form.

Towards a medical ecology!

Normalizing obesity is therefore tempting when you have no solution but it is accepting to lose a war. That’s not my vocation for medicine.

Doctors in the field are well aware of the suffering of our obese patients at the stage of complications. It is time to rediscover the ways of our primary vocations: prevention and cure. This is of course possible. But you have to fight. We must look for and look for other solutions. Access to this new care must be facilitated. Replacing dusty and useless dogmas with original and promising paradigms becomes an urgent goal.

Against ignorance, against behaviour, against lobbies, against a certain cynical fatalism, against disease, there is no shortage of targets. Let’s invent a medical ecology in a global process of energy transition. The time of degrowth that we will be forced to accept one day or another, and probably sooner than we imagine, can be organized and make possible effective health behaviors without tangible frustrations. The pleasure of eating has too often been described as an access to happiness. This is not the case, of course. It was only the avatar with a condemnation to addiction and permanent discomfort that distances from the declared well-being.

It is time to propose other ways.

Our team, including a doctor, a dietician, and a physiotherapist among others, has been accompanying overweight people with or without associated chronic diseases for more than 3 years now, in a program focused mainly on fasting techniques (water, intermittent) associated with exercise rehabilitation care (adapted physical activities, relaxations, assessment and treatment of sleep disorders,  therapeutic education, psychological support, etc.).

During each sojourn, we noticed the ignorance of the patients about their condition and the causes that had led them to their disease(s). Fifty years of dietary mistakes materialized in the history of each and every one. These mistakes were dominated by beliefs that were not scientifically validated but old enough to appear credible, influenced by the pressures of food advertisements and often supported by many doctors themselves persuaded by opinion leaders. We also quickly realized that caregivers who advised their patients not to fast had no knowledge of and no experience with the physiology of fasting.

Based on these findings, we decided to describe obesity in a few articles that are both precise and concise, which is not an easy task as this disease has different causes. Fighting ignorance seemed to us to be a priority.

We want to try the challenge of explaining obesity. In any chronic disease, becoming an actor of one’s health is a minimum condition to succeed in mastering care. To master is no longer to suffer them, it is to make choices informed by curiosity but above all by quality teaching.

During our sojourns we find that this education transforms the patients who each, at their own pace, speak at one time or another of “a light bulb”. Understanding is not far away. We then witness signs of relaxation, hope and recognition that are as many rewards for the patients as for the members of the healthcare team.

Each newsletter reveals a part of the trend that makes it too easy to gain weight.

Each newsletter reinforces medicalized fasting in a winning therapeutic process in the fight against overweight and obesity.

Each Newsletter develops the reasons for failures and prepares a certain coherence of future care with confidence and finally understood techniques.

in compliance with health regulations

– A comprehensive medicalized and personalized approach.

– Preparation for changes in behaviour and long-term habits, without stress.